Your paper is lookin’ great, Ma!

Fine work, even by a cat’s standards.  So, can I borrow the car, right? 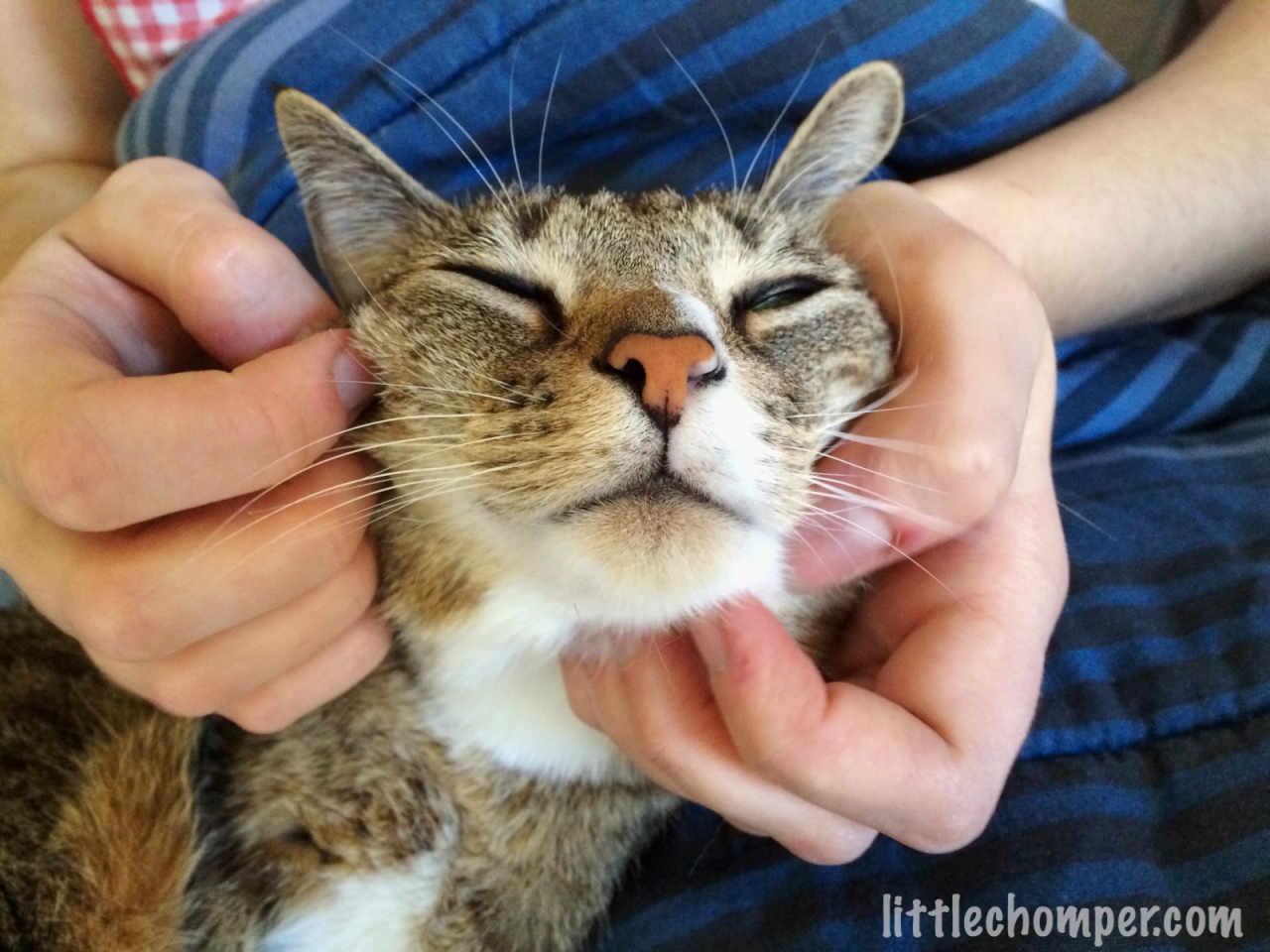 I really need that car.

Meow.  She wouldn’t give me the keys. 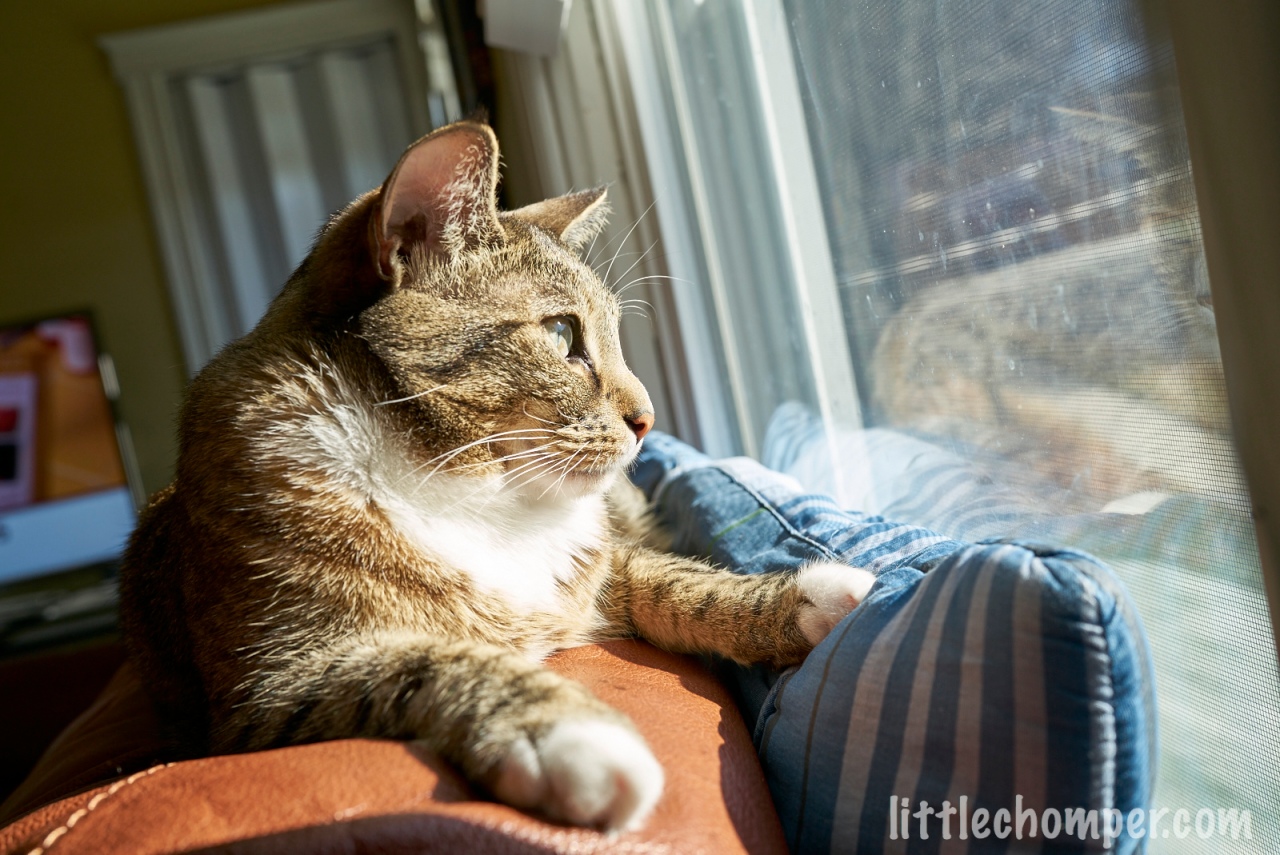 I didn’t think she would.

She doesn’t know, though. 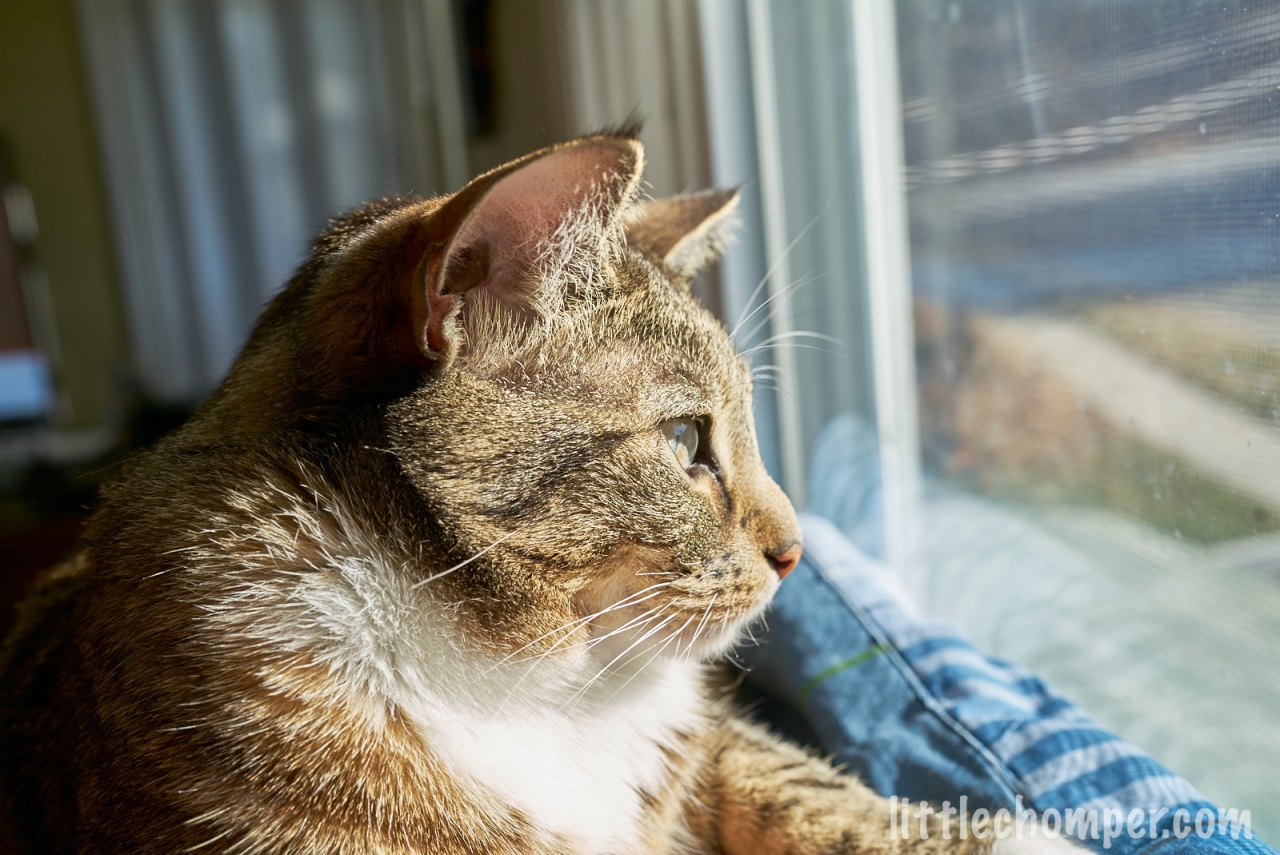 I deserve everything I have coming to me.

I had my last pill this morning. 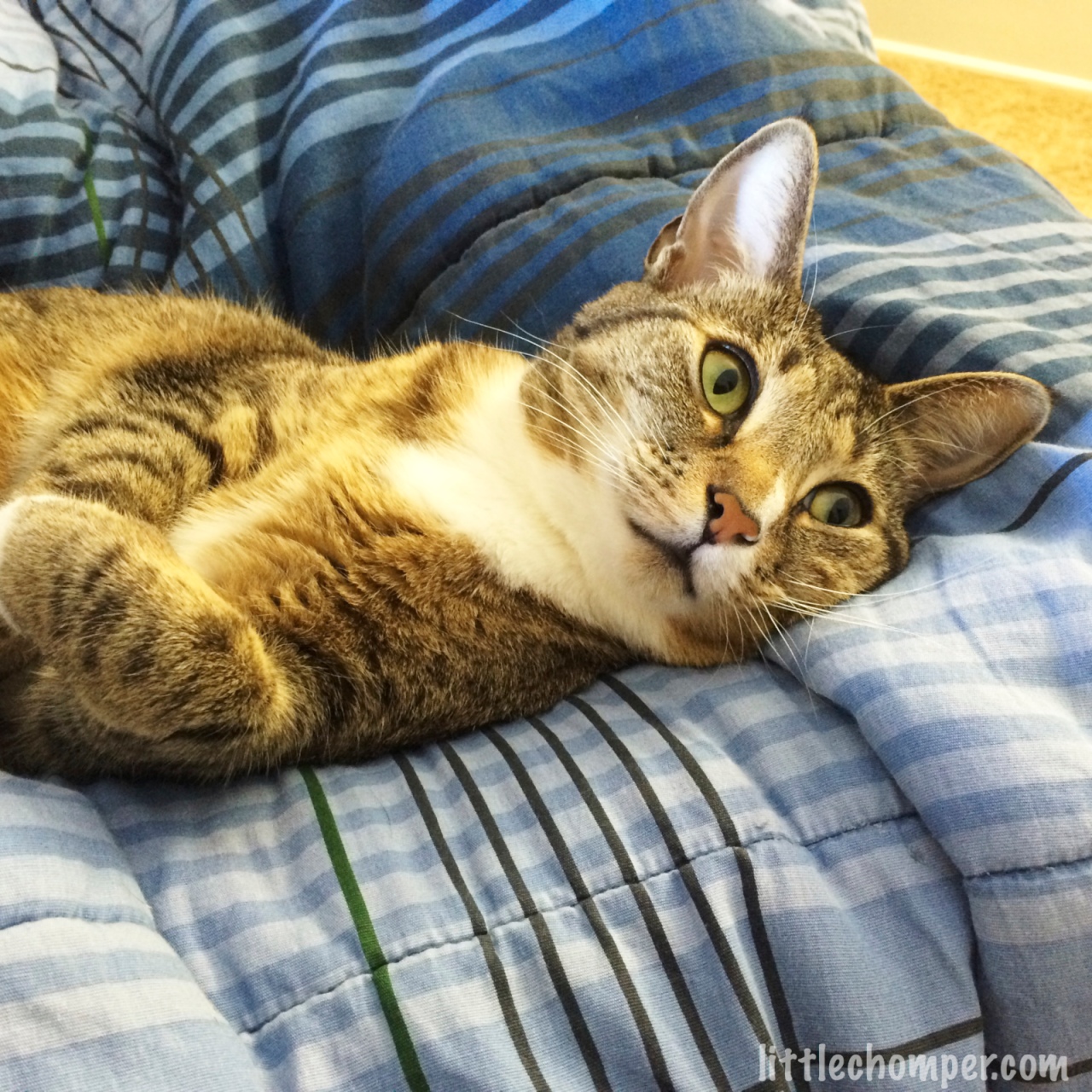 It was great and all, but, I can’t get anymore.

I’ll probably get the shakes by tonight.

Maybe it’s for the better.

Hiss.  I don’t think I can trust her though.

I didn’t think it would come to this so soon.

I better get going.

I hope Terry’s willing to even talk to me. 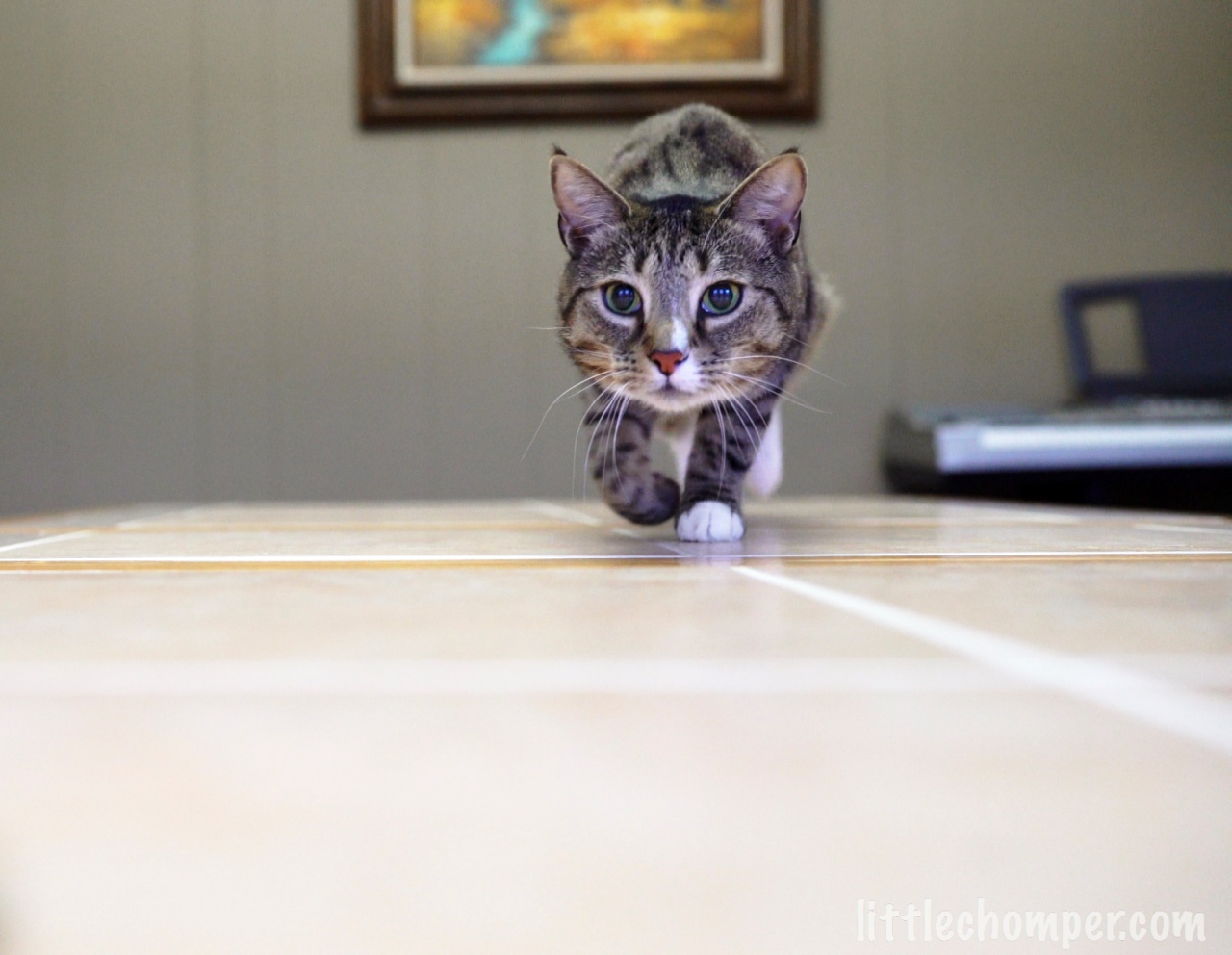 She’s totally the type to hold a grudge.

This is familiar.  Yep, that’s where she lives alright.

Do I really want to do this?

HEY TERRY!  Are you there?

By favor, do you mean a bullet to the head?

This is worse than I thought.

I can’t believe it.

I haven’t seen Luna in at least a year, and it’s been a damn good year.

That cat has a lot of nerve coming to my flat after what she pulled. 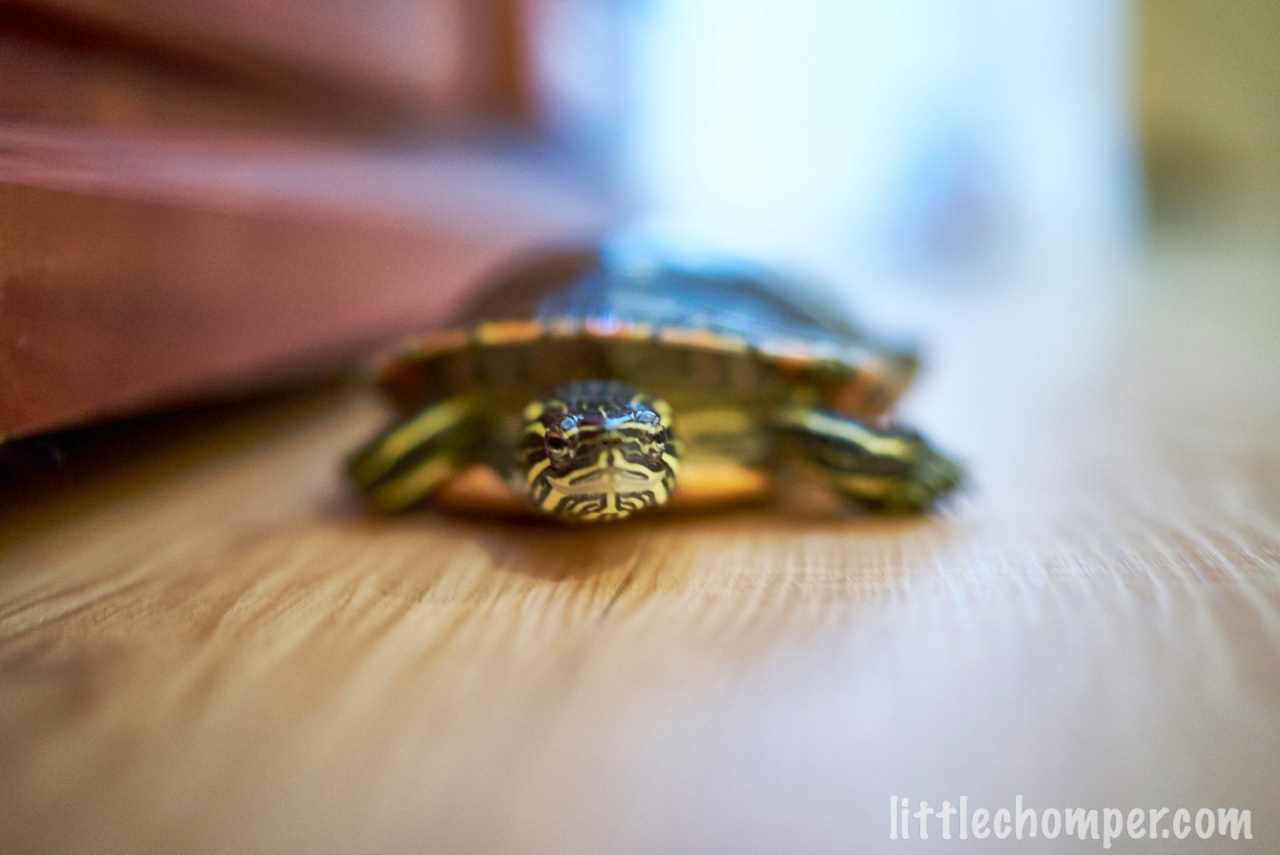 She thinks nothing is more important than what she wants.

To hell with her.

Now what was I doing that was more important? 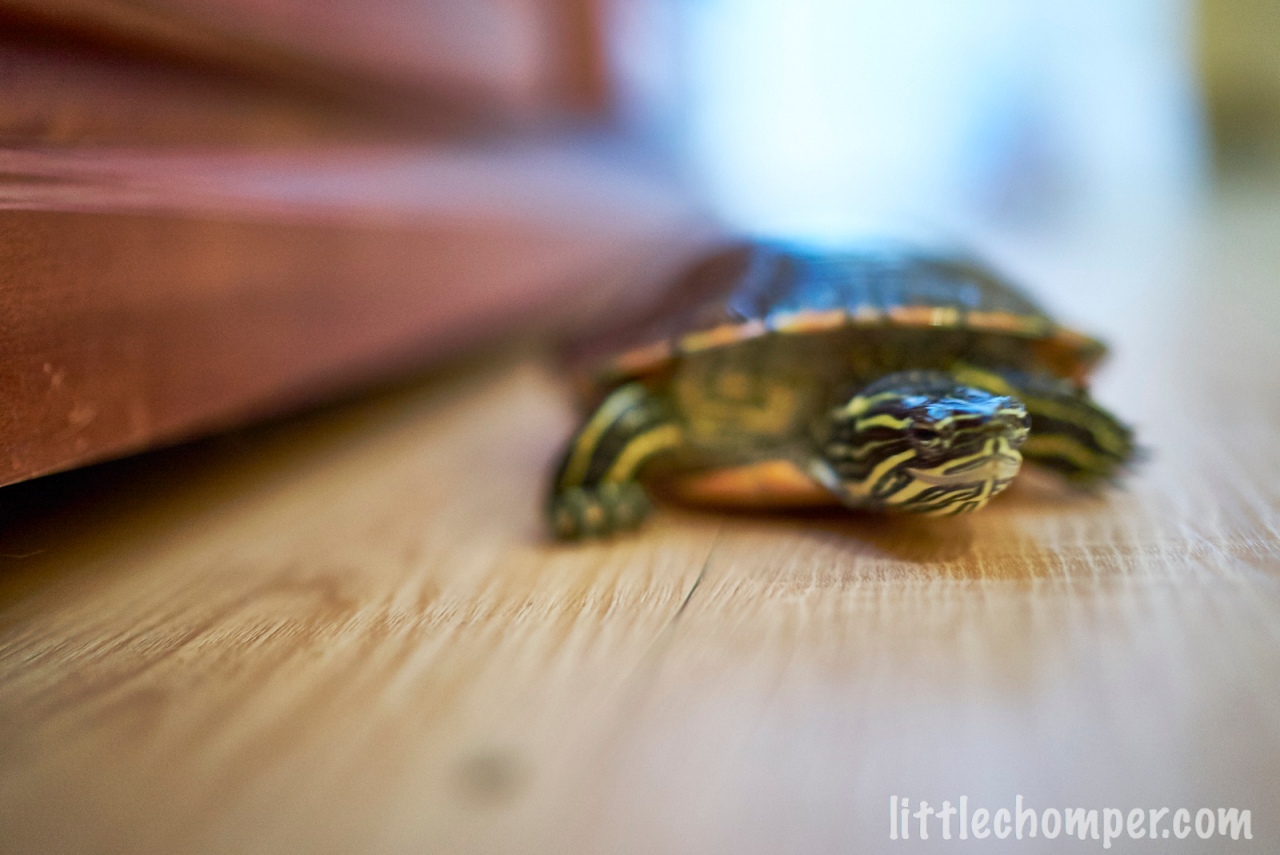 Ah, right.  I was doing nothing.

According to Luna, that is more important than whatever she’s here for, so I’ll go back to doing nothing and ignore her.

It doesn’t look like Terry is going to let me in.

Time for Plan B.

Ya know what I’m in the mood for right now? 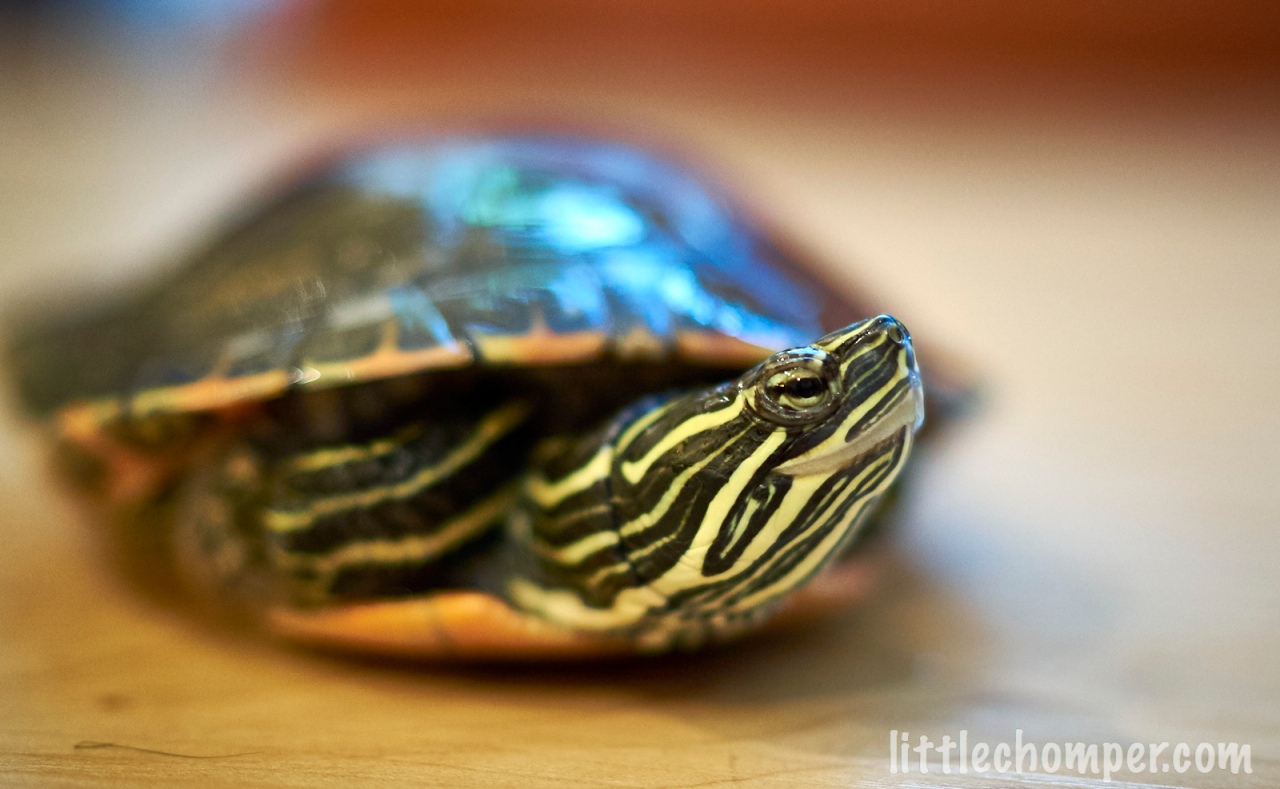 Did I mention that turquoise is this turtle’s favorite color? 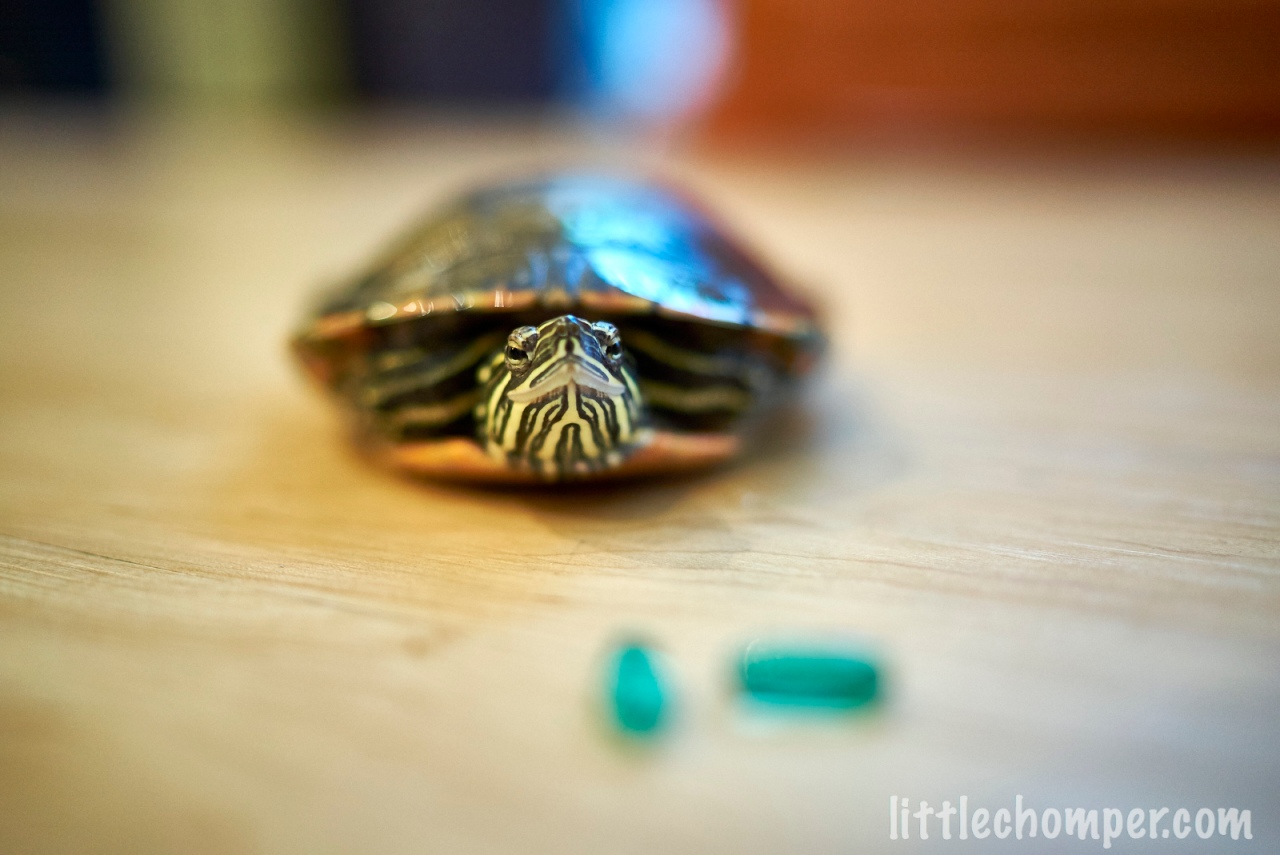 These things are so potent.  I’m in for a fun evening.

Hey, can I have those please?  I’m out of pills.

And Terry… again, I’m really sorry about leaving you like I did.

You picked the lock again, didn’t you, ya two-timing bastard.

I wasn’t woman enough for you? 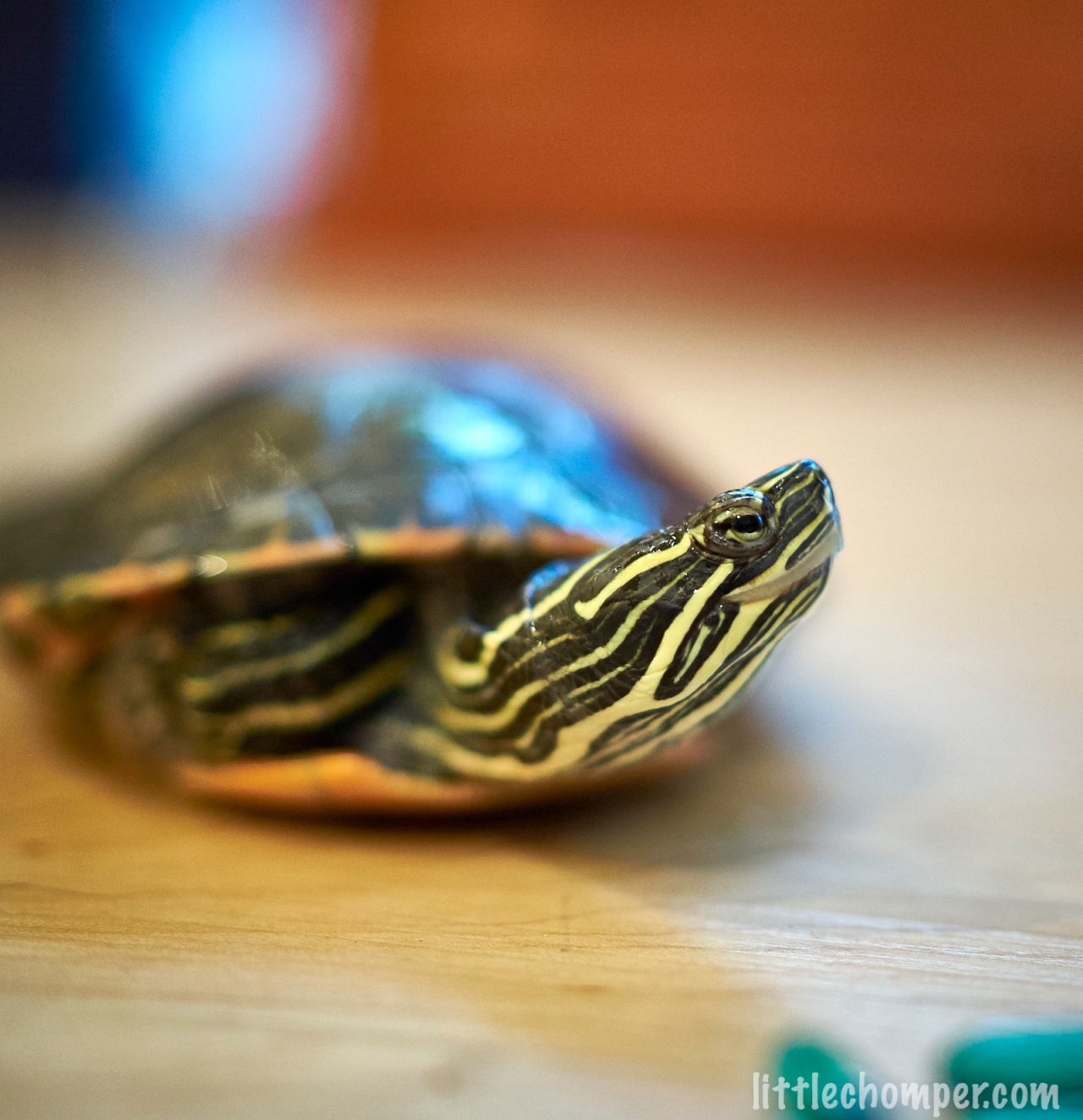 But, I look into those eyes and…

No.  Not again.  If ever a knife had pierced my shell, it was when you left me, Luna.

And this bag too.  Take everything.

*slurp* That bag of white stuff is pretty good. 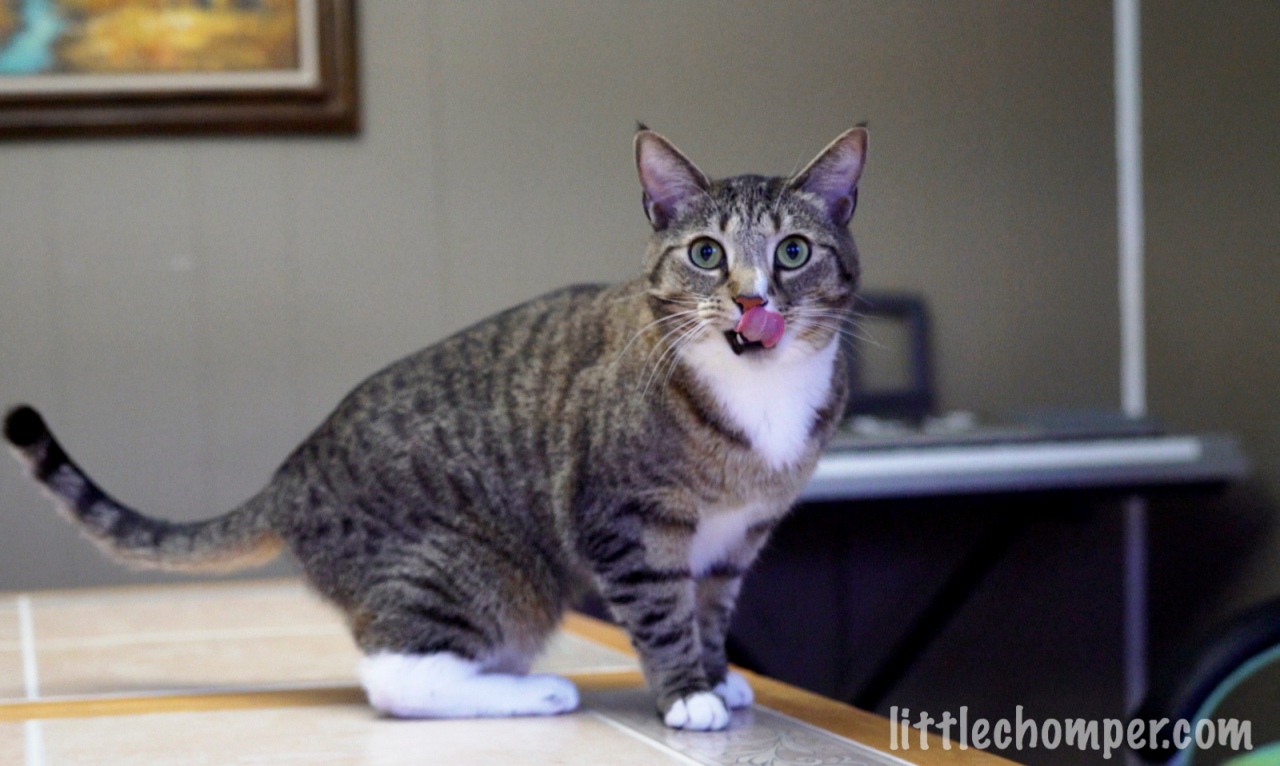 Maybe I shouldn’t have had the whole thing at once. 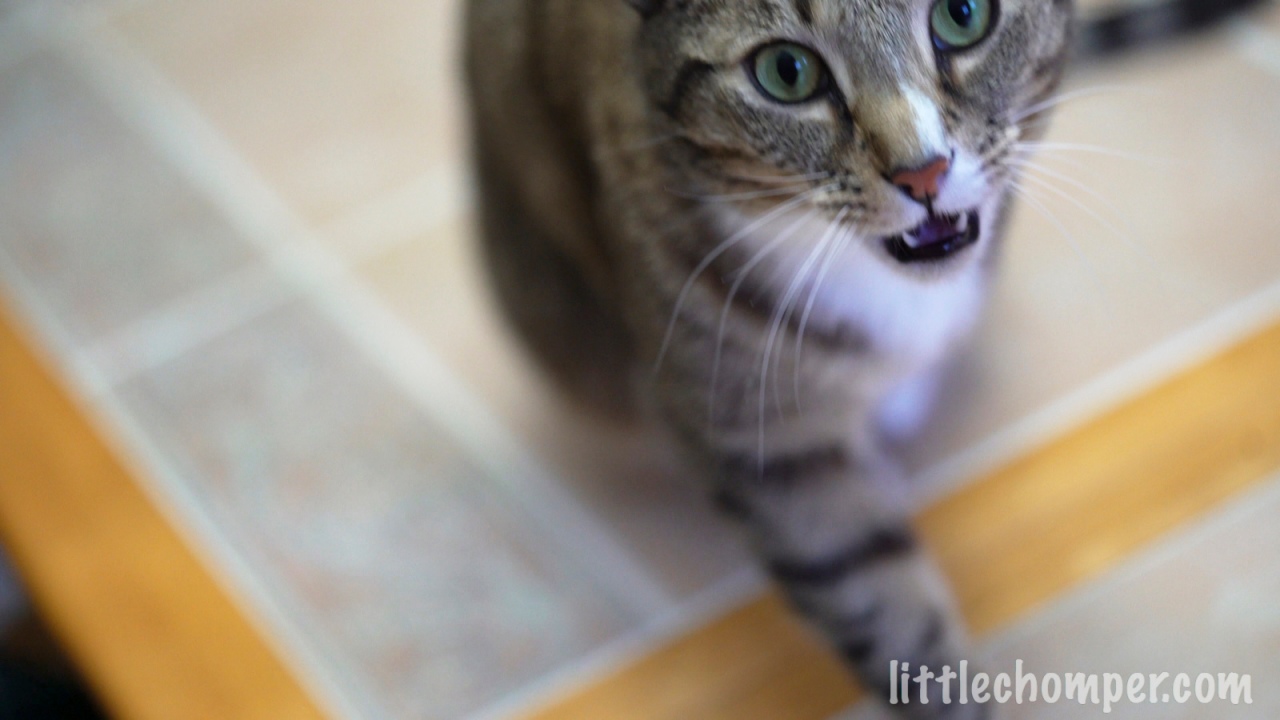 What’s happening to me? 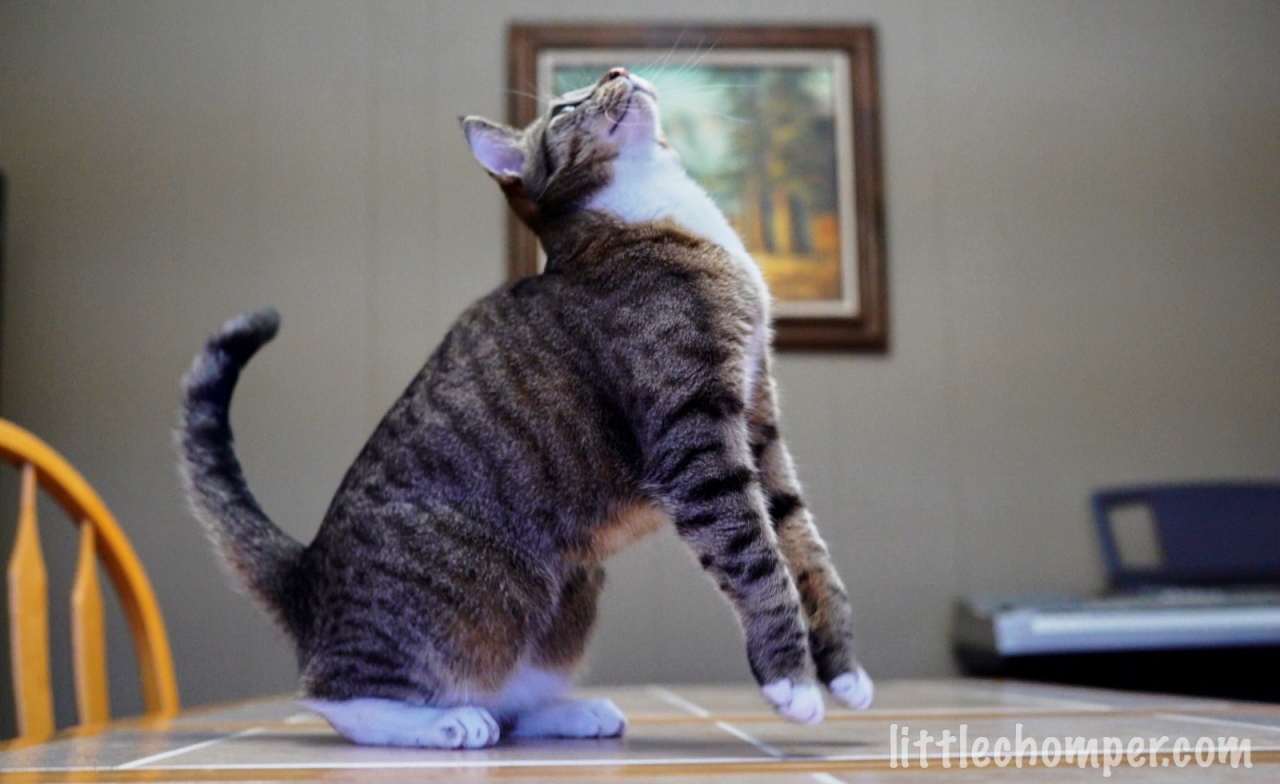 Well, that was totally worth it.  Probably safe to sleep now. 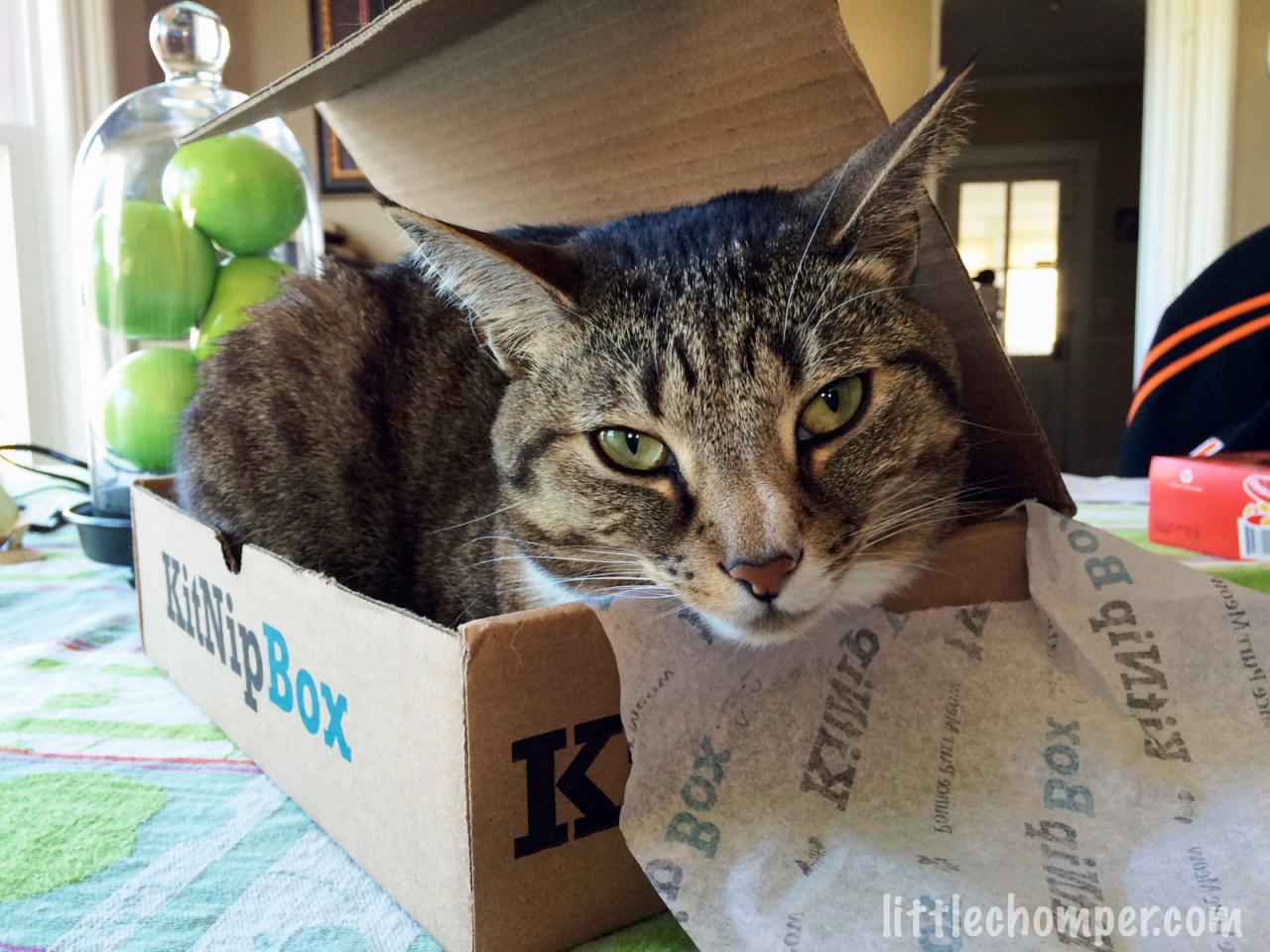 Unless you are comfortable with a cat driving your car, I need you to go away.

And now for Luna’s post-post commentary!

You might be wondering what’s going on with me lately.  You might be legitimately concerned. Rest assured, I don’t actually do any drugs harder than catnip.  I’m just a talented actress.  However, I got myself a publicity agent named Michele, and she says we need to be a little more seedy, so that’s what we’re doing.  Again, it’s show business.

P.S.  Special thanks to Maria for the turtle, who is actually a dude named “Climber”.